With festivals cancelled, venues shut + all of us locked down for the vast majority of 2020 music has never meant more than in twenty twenty… and boy did it deliver! We reflect back on what was a fantastic year for new music discovery… 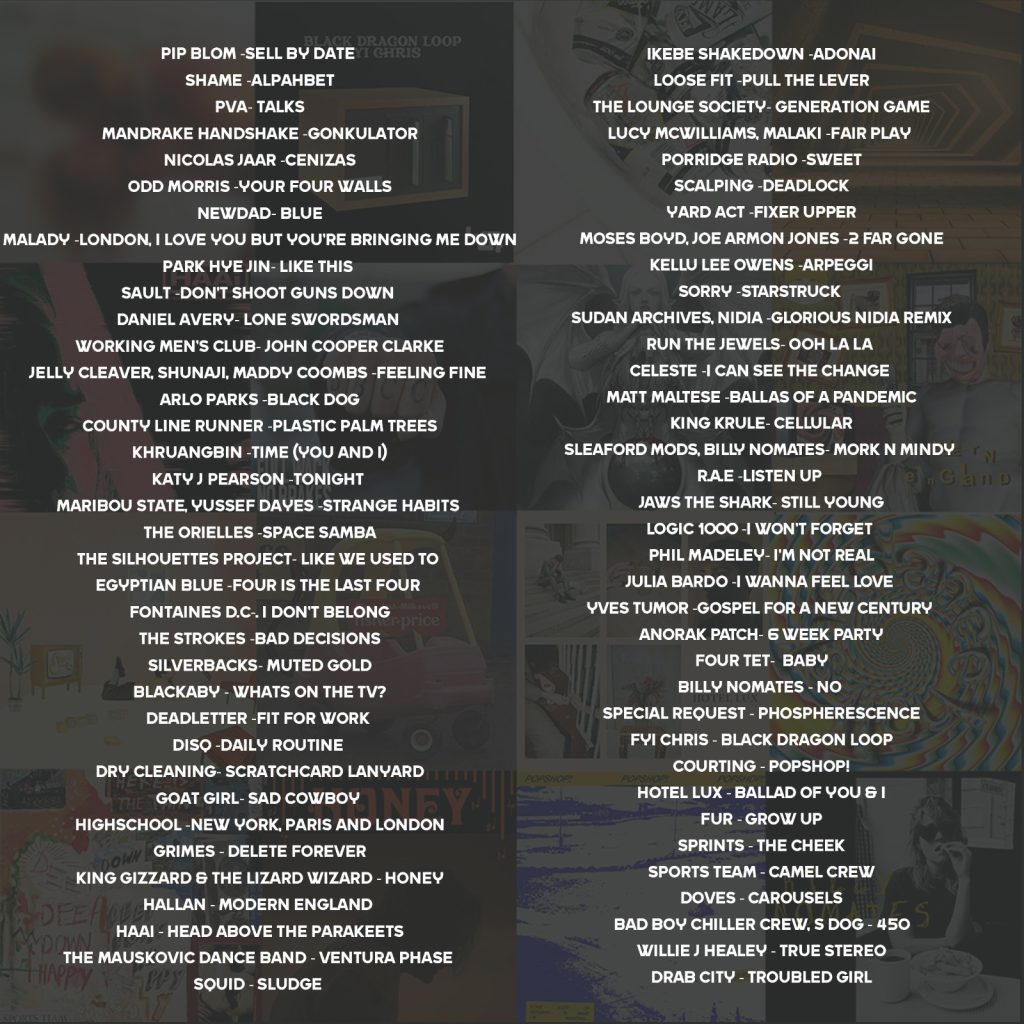 We’ve put together a summary of Nice Swan Records Top 20 Albums of 2020. Enjoy the first 10 of our 20 choices. And look we’ve even put them in a Spotify playlist for you, how convenient. 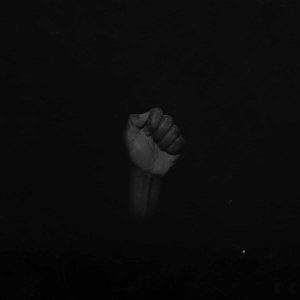 The mysterious collective reacted to the black lives matter movement so rapidly, that it’s hard to comprehend how they managed to craft such an astonishing collection of songs but that’s just how Sault roll. Following on from 2019’s first & second album, ‘Black Is’ is a powerful and emotive album, pieced together by producer Inflo, with key contributors such as Michael Kiwinuka & Cleo Sol. 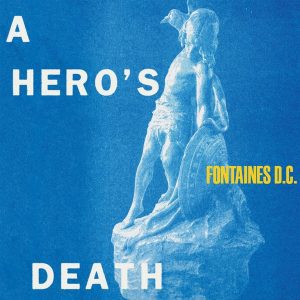 Returning so soon after their absolutely knock out debut album ‘Dogrel’ Fontaines have shown that they’re here for the long game. ‘A Hero’s Death’ is a more sombre album, darker and more sinister than the debut yet still brimming with big tunes & singalong moments, one of the most exciting acts to emerge in the indie world for years and a future festival headliner for sure.

Stand out track – A Hero’s Death 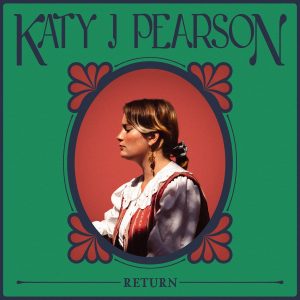 Return was an apt name for this debut album, despite being a new name to many, Katy J Pearson has a knack for evoking memories of some of the greats from Fleetwood Mac to Kate Bush. A beautifully crafted album equally as good listening next to an open fire on a cold night or road tripping across route 66. Stunning, delicate and fun throughout.

Stand out track – Take Back The Radio 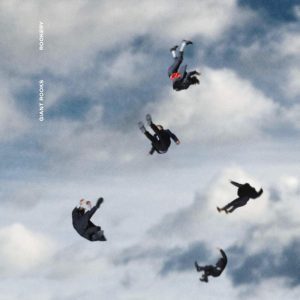 German quintet Giant Rooks released their debut album ‘Rookery’ in August this year. Rookery sees the band exploring questions such as what is my role in this world, what am I supposed to do, who am I. Each song is singularly complex and combined creates a gorgeous collection of silky indie tunes which could be viewed as a collection of singles rather than an album.

After seeing Giant Rooks play at Tramlines Fringe in 2018 to a crowd of a few dozen, to headlining Gorilla in 2019 and now Manchester Academy 2 in April 2021, this band are on a steep upward trajectory.

Stand out track – Heat Up 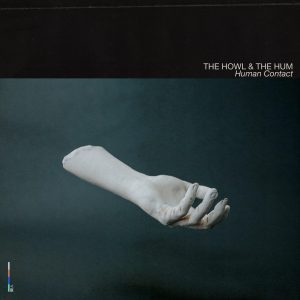 The Howl & The Hum broke into the music scene with ‘Godmanchester Chinese Bridge’ in 2017, since then they’ve been slowly but noticeably building a name for themselves releasing stand out singles such as ‘Hall of Fame’ and ‘Human Contact’, the latter of which became the title for their debut album released this year. ‘Human Contact’ is a collection of songs which ooze sleek vocals and distinctively sober rhythms.

The band optimistically announced a massive 18 date tour for January and February 2021, whether this goes ahead or not, The Howl & The Hum are worth going to see before they inevitably take 2021 by storm. 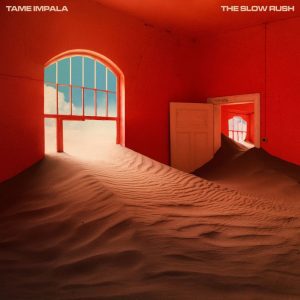 There’s not much you can say about Tame Impala which hasn’t already been said. The king of modern day psychedelic struck again with Tame Impala’s fourth studio album ‘The Slow Rush’. Hundreds of frantically positive reviews later Parker is showing Tame Impala are one of the stand out artist of the decade, never mind 2020.

Stand out track – Is It True 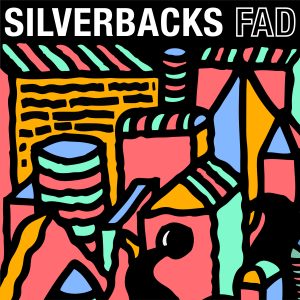 Silverbacks first caught the ear with their brilliant debut single, ‘Just For A Better View’. Instantly reminiscent of Pavement, the Dublin based five piece spent the next couple of years crafting their sound and writing what would become one of the best indie debut albums in years and one of our top picks for album of the year. Produced by Girl Band’s Dan Fox, ‘Fad’ pays homage not only to Pavement but also to early naughties NYC indie legends The Strokes & LCD Soundsystem. 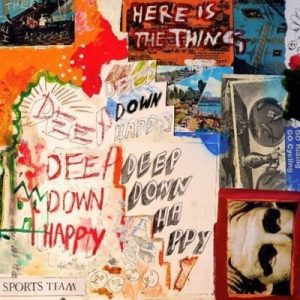 Sports Team first burst onto the scene with the Nice Swan released debut EP, ‘Winter Nets’ since then they’ve gone from strength to strength. Tearing up sold out venues up and down the country before lock down, Sports Team have amassed a true army of fans resulting in an unlikely chart battle with Lady Gaga, which although they narrowly missed out on the number one spot, did earn them a nomination for the prestigious Mercury Album of The Year award. ‘Deep Down Happy’ is a triumph.

Stand out track – Here’s The Thing 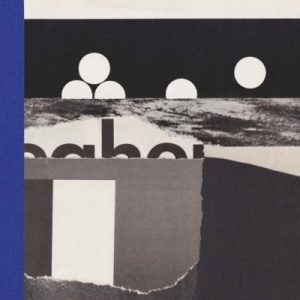 A collection of covers isn’t necessarily what you’d first think of when you think of albums of the year. Yet, considering what a strange year 2020 has been this seems fitting. Marika Hackmans hit the nail on the head in terms of ‘consumer demands’, with people turning to music they were familiar with during lockdown. This collection of covers ranging from Radiohead to Beyonce introduced a welcome amalgamation of the old and the new. 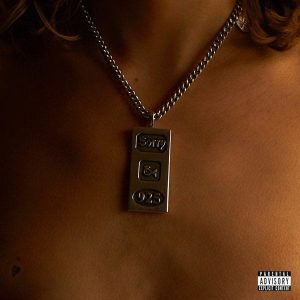 Sorry are a rare breed of band. Crafting a sound and aesthetic which is distinctly their own, the band hailing from North London released their debut album on Domino Recordings this year. A compilation of their ‘As The Sun Sets’ EP and new offerings such as ‘In Unison’ and ‘Rosie’ this album epitomises the resurgence of post-punk in the past years, whilst progressing with a sound more fitting for a David Lynch film than a Spotify playlist. Undercurrents of jazz, hip-hop and grunge leave Sorrys debut album ‘925’ a striking and progressive offering.

First seeing Sorry at their sold out support slot with Sunflower Bean at Gorilla in 2018, what was at the time just a setlist of singles and home demos, was already a band with a distinct aesthetic and sound. Sorry are around to stay, and I’m glad, they inject a much needed originality into the arm of the post-punk movement of 2020 and beyond.