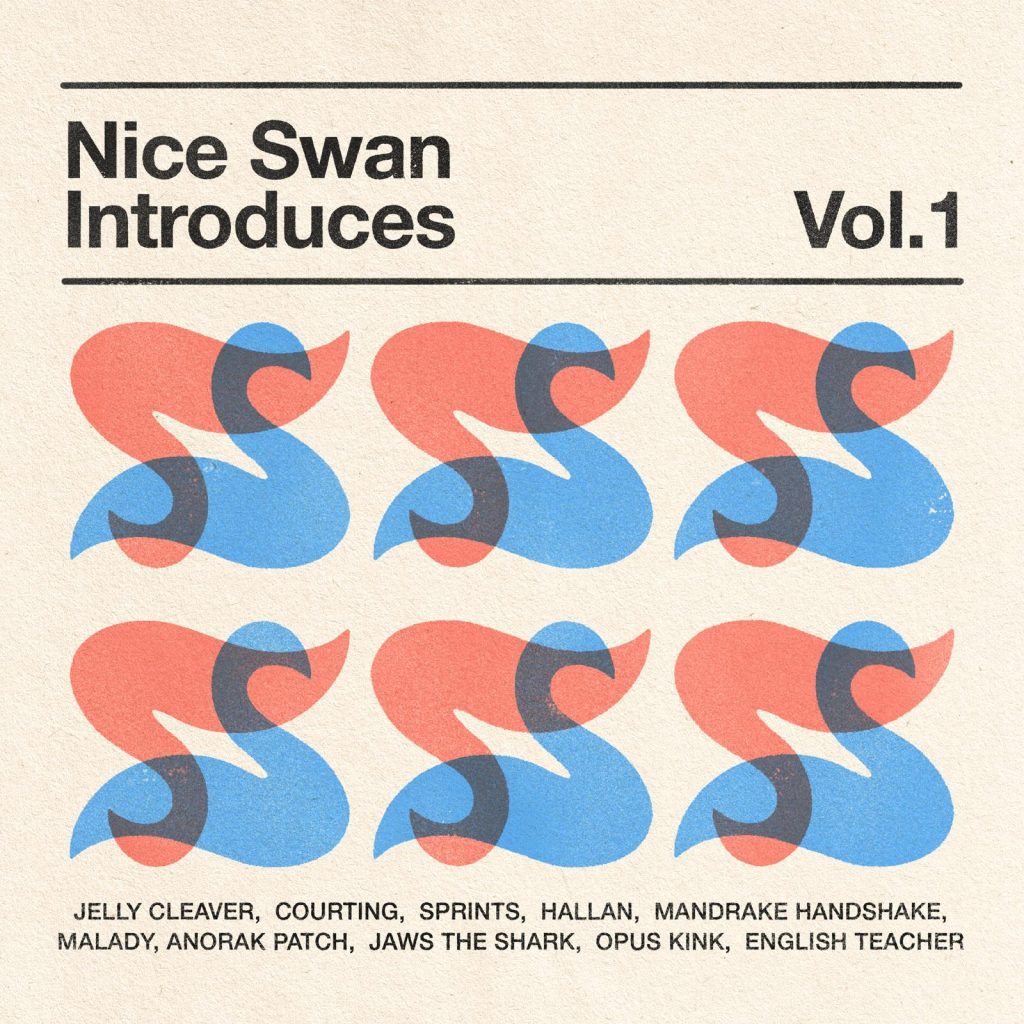 Introducing a wave of new and exciting talent including the likes of Jelly Cleaver, Courting, Sprints, Hallan, Malady, Mandrake Handshake and Anorak Patch, the upcoming compilation solidifies Nice Swan’s growing status as one of the UK’s most reputable indie labels, with further signings and releases set to be announced in the coming weeks.

Instilled with a passion to push emerging artists on a monthly basis, Volume 1 marks the next stage of the cult indie label’s development, and with several acts already becoming mainstays on the BBC Radio 1/6 Music airwaves and gaining extensive tastemaker approval, the compilation could not be arriving at a better time.

Nice Swan Introduces Volume 1 is released August 30th and will be available on all platforms (pre-order 12″ vinyl here).