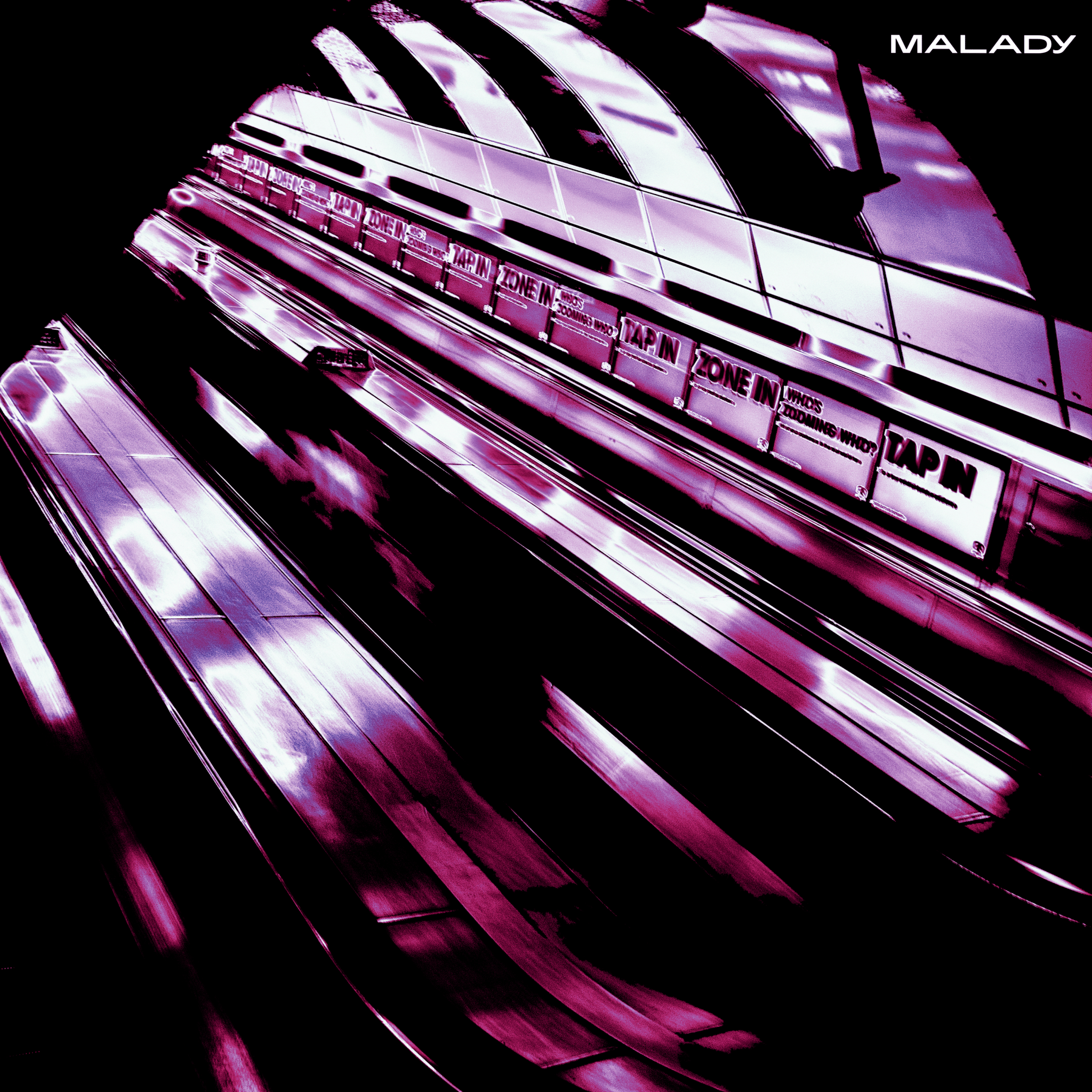 London I Love You But You’re Bringing Me Dub – Remix