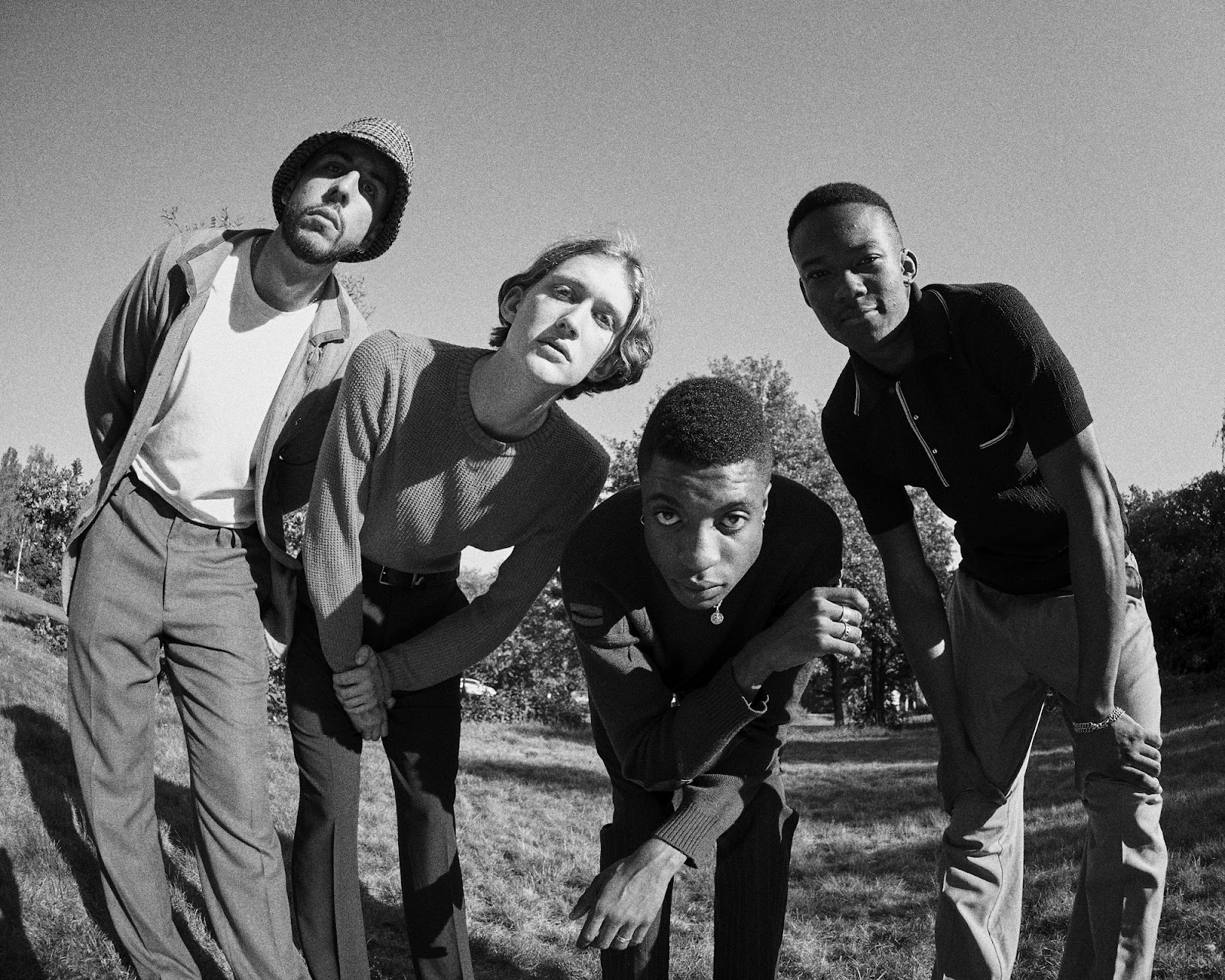 Nice Swan Records have joined forces with the team from RIP Records with the monthly Nice Swan Introduces… series. The two labels have discovered and released debut tracks from some of the finest talent over the past few years including Blossoms, Sports Team, Pip Blom, FUR, Courting, Phobophobes, Peluché, Dark Bells (Haai) & Black Manila (Mellah), Hotel Lux and many more. The series will introduce a new and exciting talent on a monthly basis – spanning genres – and present a stepping stone for acts yet to have any sort of team around them. Following on from releases with Jelly Cleaver, Courting, Hallan, and Sprints, next up are London four-piece Malady who today shared their debut single ‘London I Love You But You’re Bringing Me Down’.

Nice Swan Records · Malady – London, I Love You but You’re Bringing Me Down 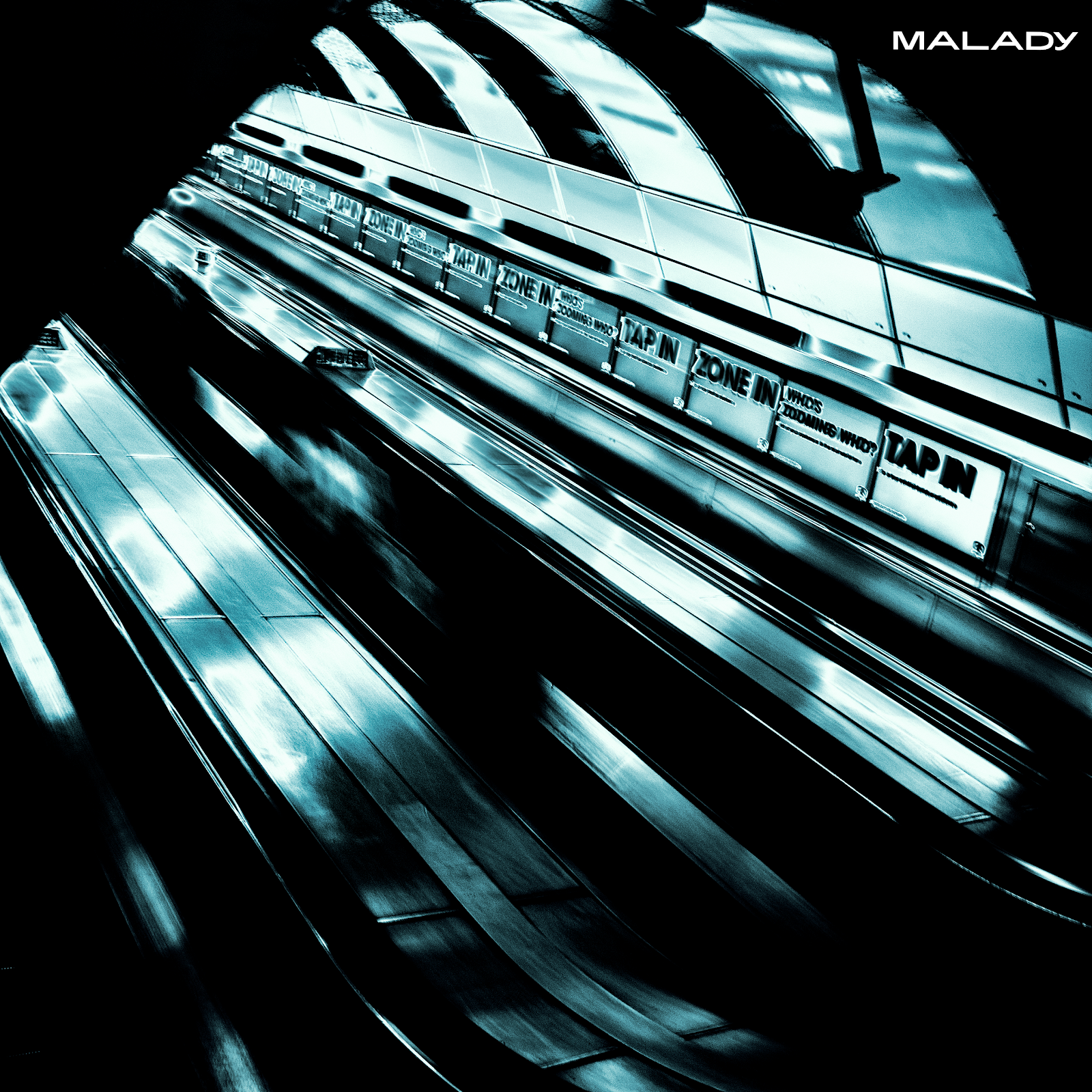 1. London I Love You But You’re Bringing Me Down

For more information on Malady, please contact: liv@they-do.com and dan@they-do.com