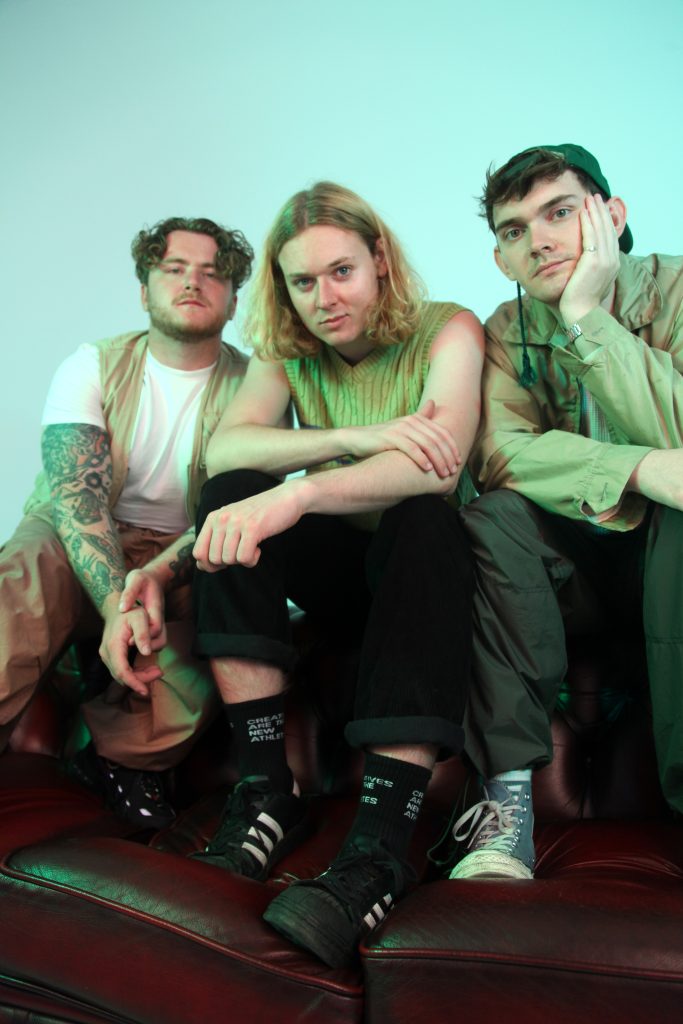 Lincoln Three Piece Return With New Single ‘SPIT ME OUT’

Lincoln’s rising indie-rock band The Rills are back with new banger ‘Spit Me Out’ today, released via Nice Swan Records.

It’s the first new music from the trio since their ‘Do It Differently’ EP dropped in May, which earned them top support from the likes of NME, Dork, The Line of Best Fit, 6 Music’s Steve Lamacq and Radio 1’s Jack Saunders.

Having spent the summer road testing new material, the band then went straight into the studio with Dave McCracken (Sports Team, Pip Blom, The Snuts) and Caesar Edmund (St Vincent, Queens Of The Stone Age, Interpol) to lay down a fresh batch of their finest tracks to date. ‘Spit Me Out’ is first out the traps from an upcoming new EP and doubles down on the band’s biting, streamlined indie.

“It’s a playful song about love & lust” explain the band. “It’s got an air of sexy about it, but in an insecure way. It does have a clear story in my mind, but sometimes it’s better to leave things up to the imagination – it’s us ‘showing a bit of leg’.”

It has been a bumper 12 months for the young band after they signed to Nice Swan. The ‘Do It Differently’ EP built them a fervent following, both online and at their raucous live shows. Their joke-filled TikTok continues to snowball too, currently standing at a not-too-shabby 4 million likes and counting, as the band gather more pace on the platform.

The Rills will take to the road once more for a slew of tour dates this Autumn, including European dates this September, followed by a headline UK tour, kicking off on October 27 in London. All dates are below and tickets are available now.