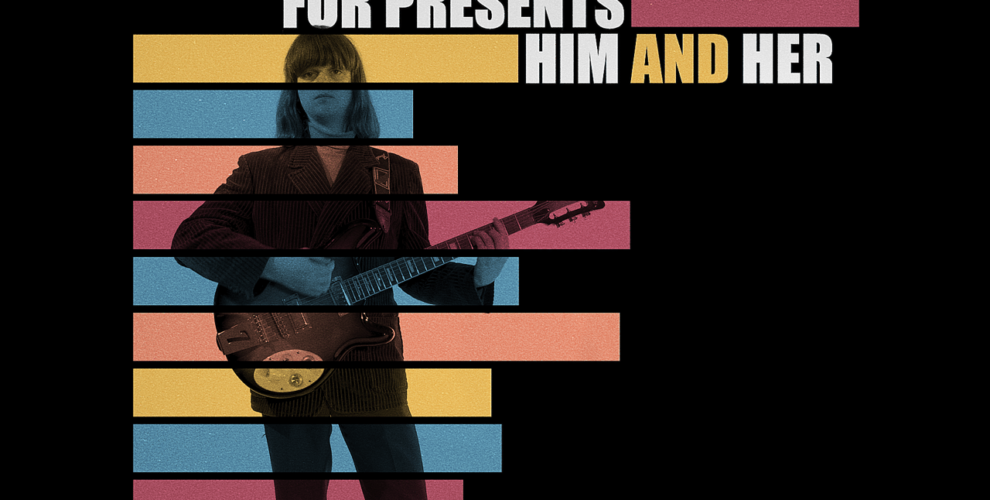 The anticipation for a Fur music video is always palpable, not least because the band seem to roll them out at such a rapid pace. Edward Zorab, the band’s long-term video director, ensures quantity over quality isn’t ever the case, however. And yes, he’s done it again. You’ll have heard the sumptuous Him & Her, not too long ago and the band have been teasing a video release ever since the single was dropped.

This time around the band have shunned whimsicality for a more mature and abstract take; there’s only so much you can have five, young men in turtlenecks running around outside, after all. This time around, Him & Her hones in on the Andy Warhol/Vogue New York era in the 60s with a stunning, white, infinity cove backdrop, a pop art, lip-shaped sofa and Kinks-esque performance set-ups. Take in the action below: