The tracks are taken from the bands recent EP “Grand National”, which was released to vast critical acclaim earlier this year via Nice Swan Records (home to the likes of Sports Team & Pip Blom). Following a string of standalone single releases including “Popshop!”, “Football” and “Not Yr Man”, Courting found themselves earning accolades across an array of media with the band landing on the BBC 6 Music playlist, and included in end of year lists across the likes of: NME 100, Dork Hype List 2021 & DIY Hello 2021.

Following the announcement of their latest EP, Courting crashed into 2021 with the release of their horse-racing anti-anthem “Grand National”, which went on to see the band break into the 6 Music playlist a second time – moving up to the A-list. The single and EP also earned plaudits across the industry with support from the likes of The Needle Drop, CRACK, Dork, DIY NME, CLASH, and London Evening Standard, as well as praise from fellow bands such as Sports Team, FEET, and many more.

Now, the new remix EP comes as the band prepare to set out on their highly anticipated UK headline tour in September, which precedes a number of festival appearances and two consecutive support slots with Sports Team at Brixton Academy in November.

Speaking about the remix EP, frontman Sean Murphy-O’Neill, says “Whenever we write music, we treat it quite inwardly and write for ourselves and our gigs. After a while, it feels great to allow other artists we love to take over that space and create whatever they want from what we’ve recorded. Grand Prix is the collaborative sister project to Grand National, with everything carried out by our friends in GLOWS, Robbie & Mona, and Just Wondering, whilst the artwork was created by our friend George from FEET. Now you won’t get dirty looks if you decide to lash one of our songs into a DJ set.” 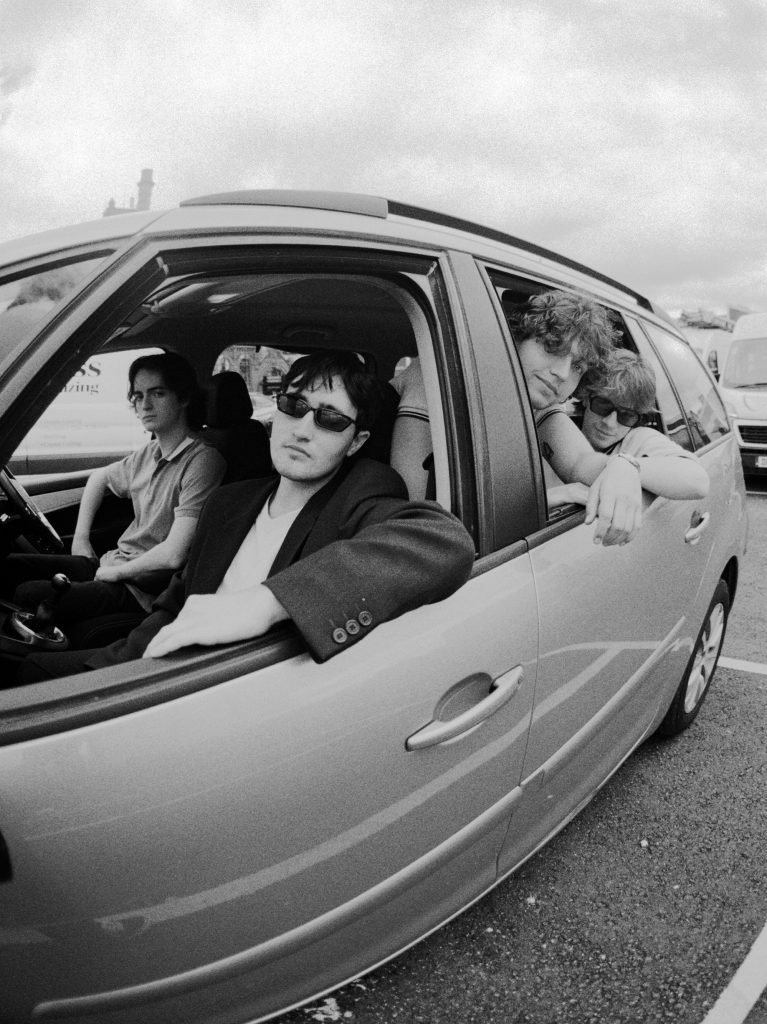