Military Procedures is splint’s first public recording having caused a year-long wheeze of whispers around an exhilarating, intermittent run of intense appearances.

splint’s birth certifications span a continent with Jake Bogacki (vocals/guitar), Giulia Bonometti (vocals/bass), George Davies (guitar) and Ellie Rose-Elliot (drums) finding each other through borders to mete out the cold precision and belly-fire despondency of Military Procedures. Henry Carlyle (guitars) teeters in and teeters out as the fifth member of splint’s imperfectly insecure state.

“Military Procedures is in essence a song about the confusion of adolescence and the acceptance of your own failings, each of which lead you to the circumstances you find yourself in,” says Bogacki, “Five years was always the given quota by education establishments to judge where and what you will be after you’d finished, to create a sense of urgency to be something. What’s the end goal of all that?”

Initially malforming between Calderdale and the alley-arteried suburbs of South Manchester in 2021, prior to finding semi-permanent homes in walking distance of one another and settling into formation earlier this year, splint’s penetrating, occasionally unlisted performances fall more formally into date order over the coming months. They confirm the following dates: 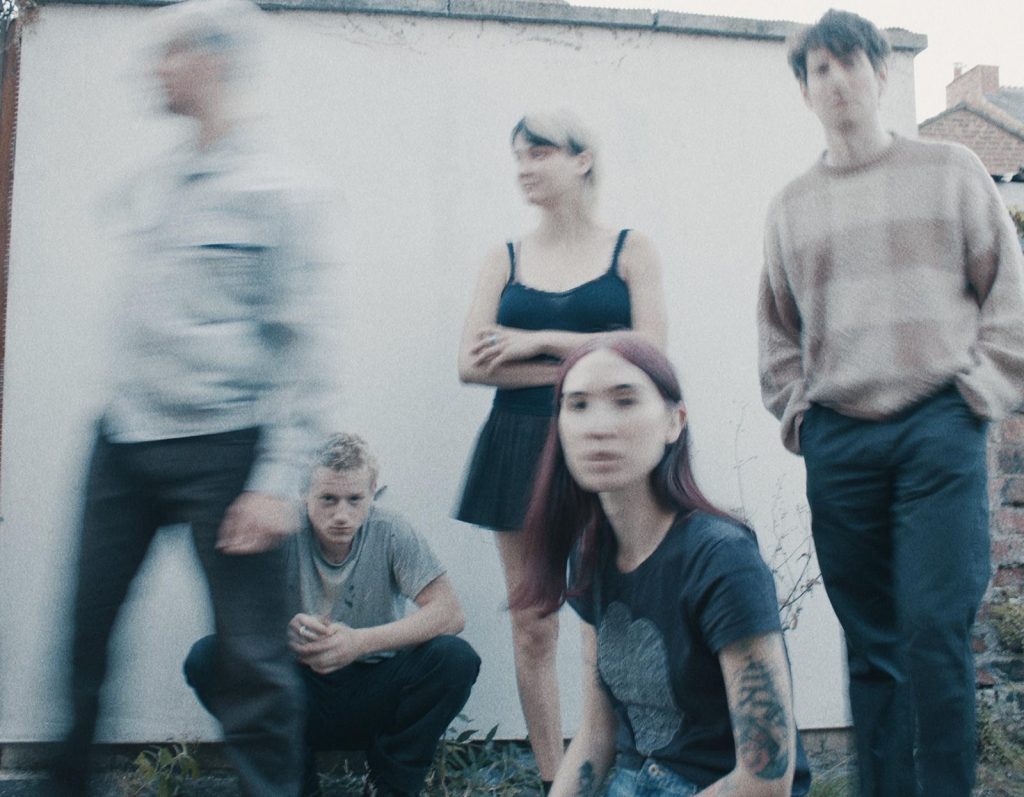