It’s been a manic month for our label, here’s EVERYTHING you might have missed in one handy place. Enjoy and happy listening! 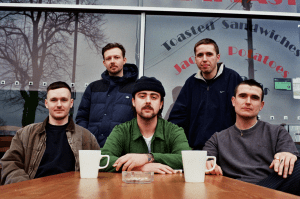 Welcome the smashing Bristolian/London punks Saloon Dion to Nice Swan Records! Listen to their new single through the link below… 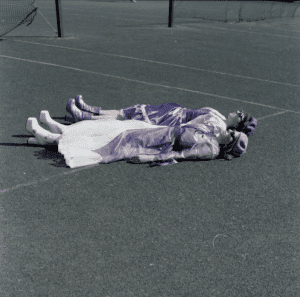 Our dynamic duo Prima Queen have released their second single on Nice Swan with their newest single ‘Invisible Hand’. 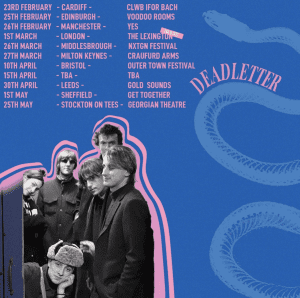 Deadletter have released their latest single ‘Hero’. Buy tickets to their upcoming tour dates below and stream the new tune! 👇🏼 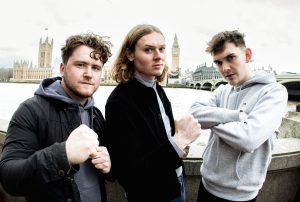 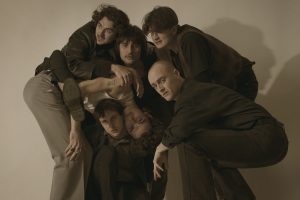 Listen to the new single from Brighton’s Opus Kink titled ‘I Love You, Baby’ here!

Stream ‘I Love You, Baby’ 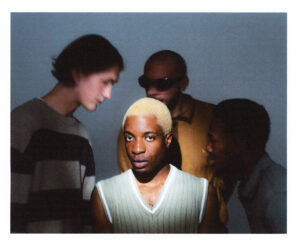 Stream ‘Round The Bend’ here

NICE SWAN ARTISTS OFF TO TEXAS 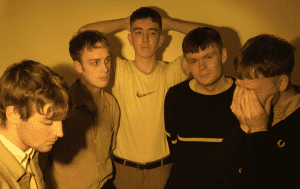 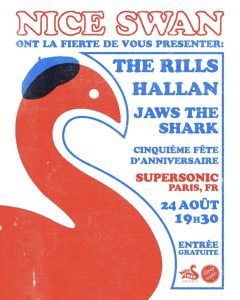 Nice Swan celebrate their 5th anniversary in Paris! Performances from The Rills, Hallan and Jaws The Shark take place at the infamous Supersonic.