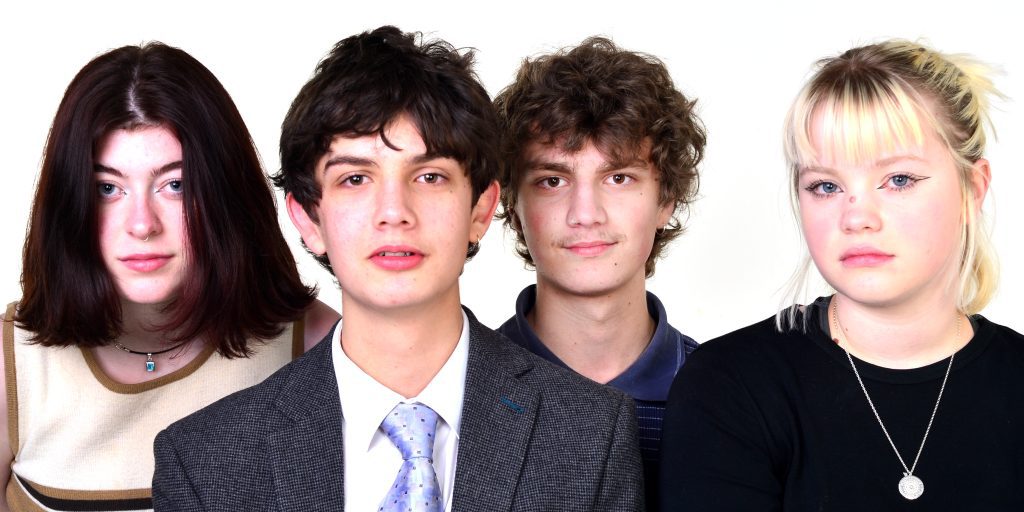 “The Colchester quartet’s first offering for tastemaker label Nice Swan stands up as a vital, visceral cut from a band of any demographic.” – DIY

“[‘Deliliah] one of the best singles of the year: its combination of urgency, dissonance, vocal phrasing, lyrical empathy and a formidable rhythm section add up to something that’s incredibly powerful and instantly addictive.” – The Sunday Times (Breaking Act)

Aged between just 15 and 18, Anorak Patch have been quick to grab the attention of tastemakers across the UK, and today they finally announce their debut EP By Cousin Sam that’ll be released on 29th April via Nice Swan Records – preorder here.

The Essex four-piece also share new single ‘Cousin Sam’ which is about burying your cousin at a funeral – a bleak topic that isn’t a reference to anything, set to an almost psych slow tempo with haunting vocals that end up erupting together. Effie’s vocals have been compared to that of The Pretenders, Blondie, and even early Bloc Party. 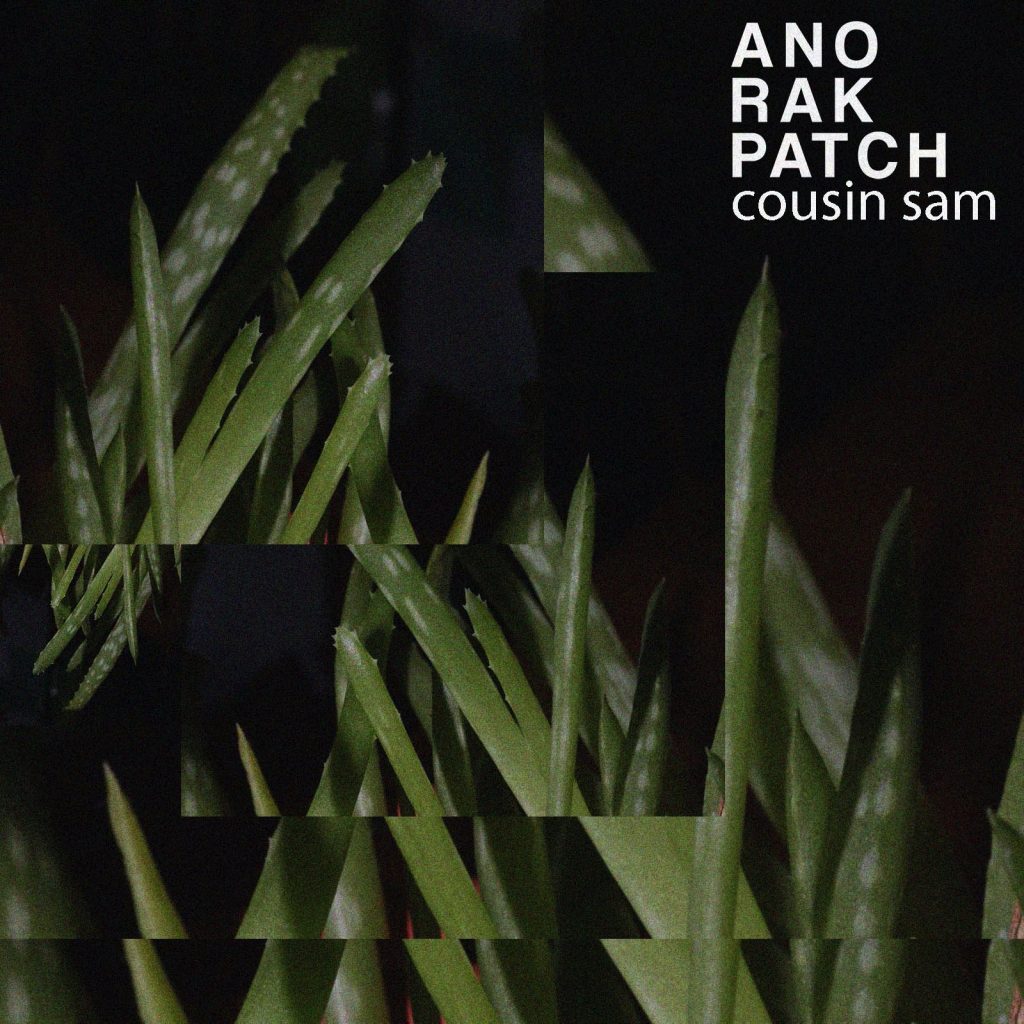 It’s taken from debut EP By Cousin Sam which is about nothing in particular, with tracks that are bold, pretty, and influenced by repetition. It’ll be released by Nice Swan Records that have worked with some of the UK’s hottest new acts including Sports Team, English Teacher, Silverbacks, FUR, Courting, Malady, and more.

Speaking of their debut, guitarist Oscar Ryland said, “The EP is a new direction for us musically. it has more extremes, some parts of songs can be very intense and others can be slow and calming, hopefully listeners like it. The running order of the ep is important – we think it adds to the overall experience. it starts and ends with two powerful and emotional songs and in the middle is something lighter and more accessible…it’s full of twists.”

It’ll include breakout tracks ‘Irate’ (watch here), ‘Blue Jeans’ (here), and latest single ‘Delilah’ that came out at the end of last year (watch here) – further proof of why Anorak Patch are one of the UK’s most exciting bands to emerge in recent times, with The Sunday Times calling it “one of the best singles of the year”.

. They were recently named within The Independent’s 10 acts to watch for 2022, and have had support from So Young, Daily Star, DIY, The Sunday Times, BBC6 Music, BBC Radio 1, Radio X, and more. 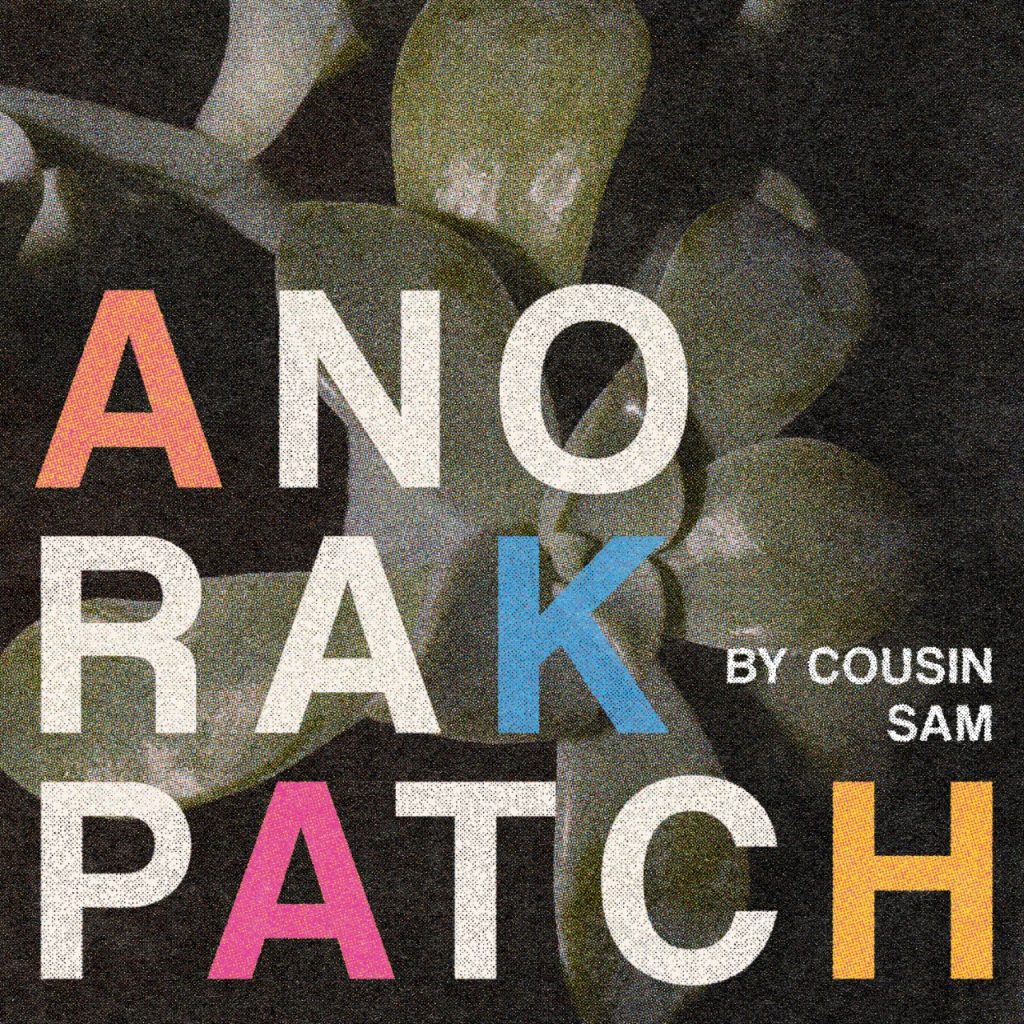