Announces ‘Another Day In Paradise’ EP for February 11th 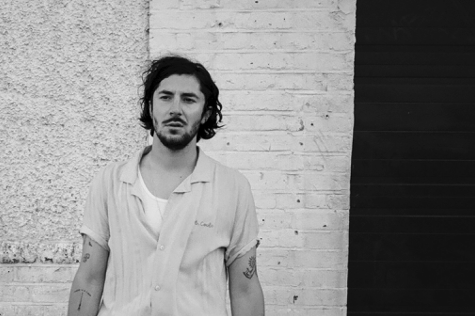 Crashing into life with a fuzzed out bass riff and scuzzy guitars that provide the grinding diesel-powered momentum throughout, ‘Still Young’ is a cathartic call-to-arms. It’s a paean to accepting past mistakes and regrets without letting them define you, or cloud the possibility for future resolution.

Discussing these themes JTS stated: “Still Young is basically a track about self analysis. It’s pretty much saying not to be too critical of ourselves overall and not to dwell on the past, but to remain positive that where there is a past, there is also a future, and that’s exciting. That we’ll never be too old to make positive changes. The self analysis aspect can be heard when I detail some of the things that I like “never mind (the album by nirvana) and a glass of water, a cool breeze in the heart of summer”. This is saying, this is me, here I am, these are the things I like and I’m ok with that. But also that I’m still young enough to be able to change parts that I’m not too happy with about myself.”

Having already solidified his reputation within the past year, gaining praise from key publications including Dork and Gigwise, alongside spins on the BBC Radio 1 (Jack Saunders) and BBC 6 Music (Shaun Keaveny, Huw Stephens) airwaves, Jaws the Shark is certainly swimming in a sea of potential, and with support slots for Dinosaur Pile Up imminent, his presence across the indie landscape is primed to become even bigger in the months to come.

Produced by Theo Verney (FEET, Lazarus Kane, English Teacher), Jaws The Shark’s ‘Still Young’ is out January 26th via Nice Swan Records and will be available on all digital platforms. 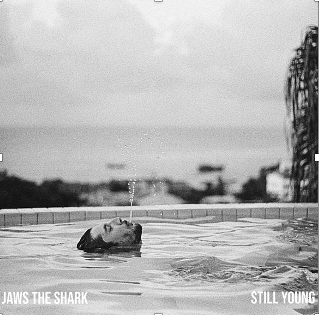