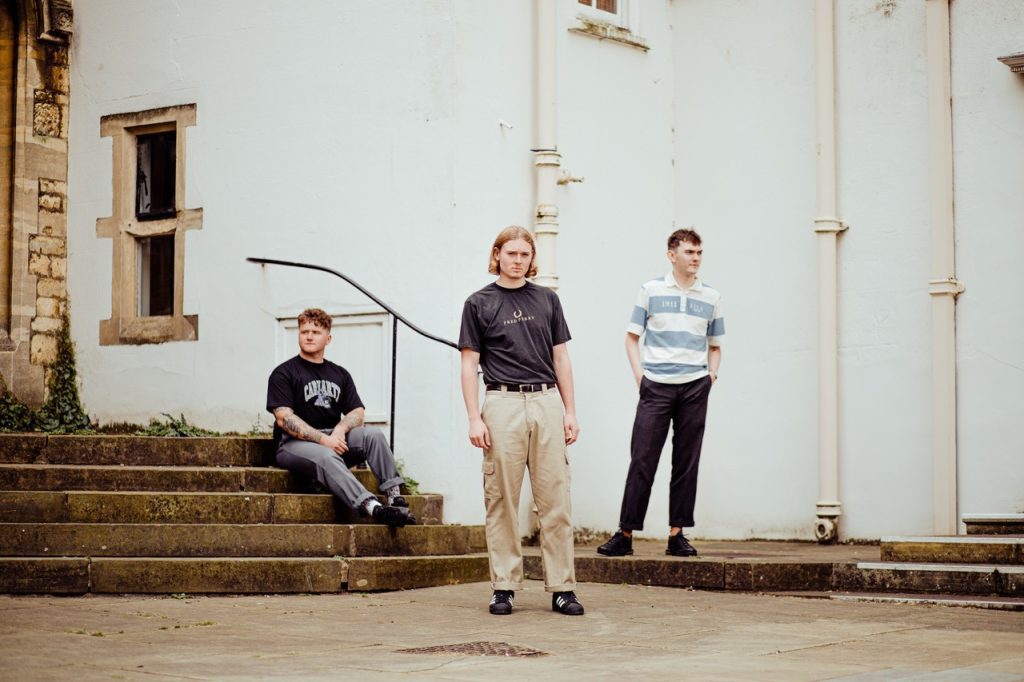 Lincoln’s rising indie-rock band The Rills are kickstarting their year with anthemic thriller ‘Do It Differently’. The new single is lifted from their incoming EP
which will be released via Nice Swan Records on May 6 2022. The EP is available for pre-order at the following link.
“Do It Differently is about embodying the spirit of creativity” explain the band
. “It’s acknowledging your uniqueness and using it to push against a world that tries to pigeonhole you. The song is inspired by the TikTok generation & how they’ve used a new format to build huge communities in rapid time – taking control of your own destiny is a very punk mentality to us. Right now, TikTok is as punk as it gets!”.
2021 was a bumper year for the young trio who continue to build a fervent following, both online and at their raucous live shows. Last Autumn saw the band sign to Nice Swan Records and release whip-smart number ‘Skint Eastwood’, gaining top support from the likes of NME, Dork, The Line of Best Fit, 6 Music’s Steve Lamacq and Radio 1’s Jack Saunders. Their joke-filled TikTok continues to snowball too,
currently standing at a not-too-shabby 4 million likes and counting.
Following their recent shows with Bloxx and their own headline tour last December, the band will take to the road once more at the end of the month, as part of Independent Venue Week. All dates are below and more info can be found here
Armed with their forthcoming debut EP full of biting, streamlined indie – all taught, propulsive rhythms and witty, acerbic vocals – the omnipresent backbone of small-town living lies front and center in everything that The Rills create, coupled with the driving ambition to make something bigger of themselves that rings in every cutthroat riff. 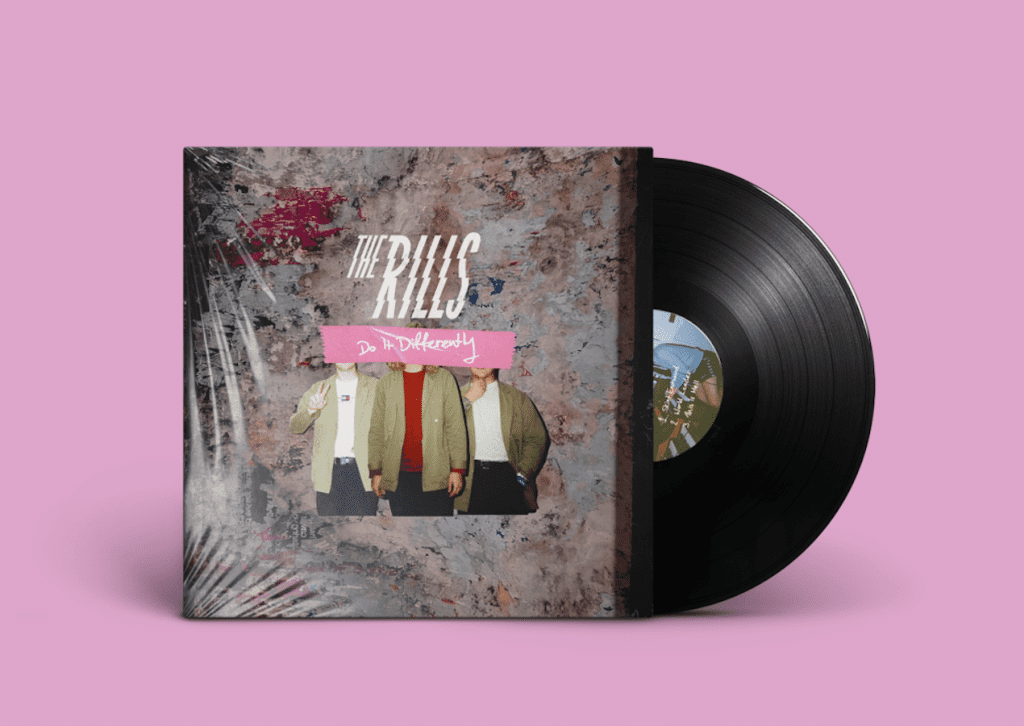