Raucous and whip-smart in equal measure, ‘Skint Eastwood’ tells the story of local outcasts, distant in their family lives and chastised by their communities.

“Skint Eastwood is a Lincoln loner. He’s a BMX bandit who lurks the streets for affection, be it by begging, stealing or borrowing” explains frontman Mitch Spencer. “Suburban life gives way to people like Skint Eastwood, kids with nothing but the change in their pockets and the rucksack on their backs – cycling into oblivion as much as they are crying out for help. There’s something familiar about that old cowboy cliche; a hard exterior crossed with a soft and vulnerable interior is easily used to describe the lost boys and girls of our generation.”

If you can take the band out of Lincoln, then you can’t take the keen eye for wayward characters and hometown anti-heroes out of the band, and nor should you want to. Having spent the past 18 limbo months cultivating a fervent online following (their joke-filled TikTok currently stands at a not-too-shabby 4 million likes) and huge performances at Reading & Leeds Festival under their belts, now The Rills are ready to pick up that mantle and run with it.

The band will hit the road with Bloxx this Autumn before a headline tour in December beginning in Leeds on the 7th and culminating in a homecoming show at Lincoln’s The Scene on the 16th. Full tour dates are below.

Armed with a forthcoming debut EP full of biting, streamlined indie – all taught, propulsive rhythms and witty, acerbic vocals – the omnipresent backbone of small-town living lies front and center in everything that The Rills create, coupled with the driving ambition to make something bigger of themselves that rings in every cutthroat riff. 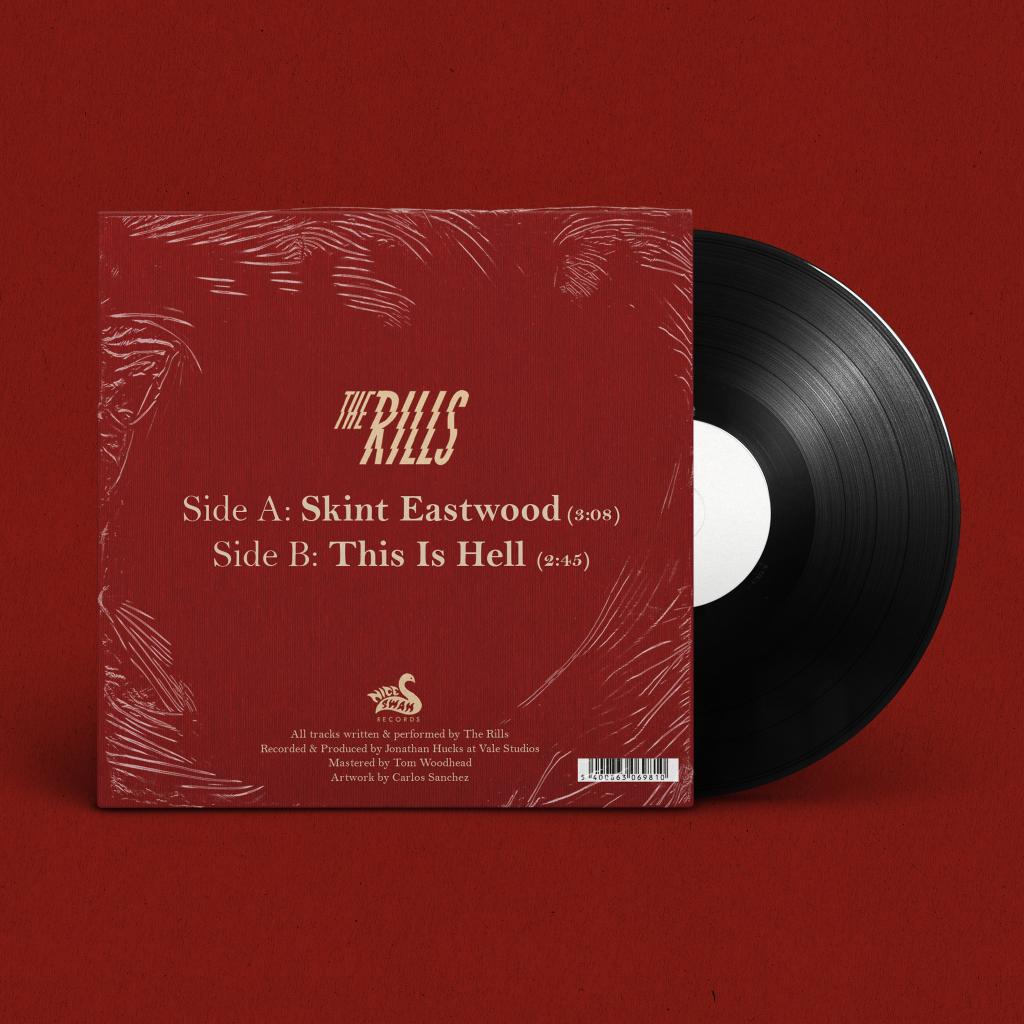