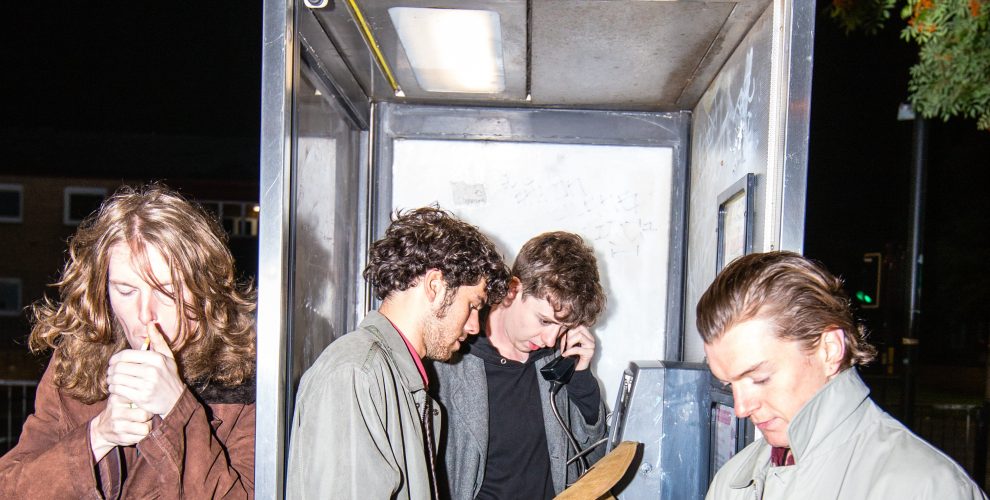 Fans of Glaswegian upstarts, Sweaty Palms, will be thrilled to learn that the band have announced plans to release a debut album this summer.

Entitled, Quit Now, with a release date set for the 8th June, it promises to encapsulate on all of the vehemence that makes the band such a thrilling entity.

“The anger comes from the rampant atmosphere of misogyny in our society… apathy, prejudice and discrimination in all its forms,” the band state. “To make music that doesn’t address this in some way would feel dishonest and pointless.”

You can pre-order the record here but for those who will struggle to wait a whole month, their latest single, ‘Transit Paul’, is enough to whet the appetite for now.

Listen to the track below, and check out the official tracklisting: